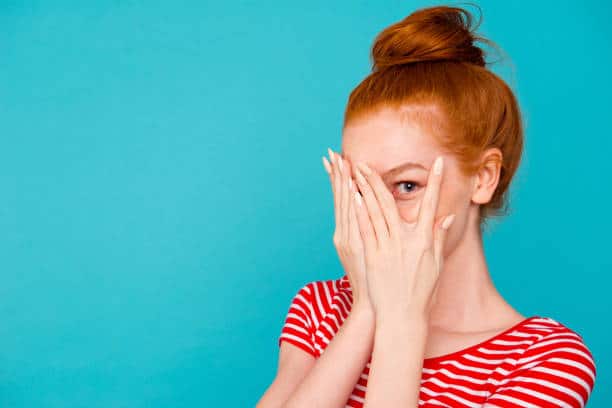 You probably know about botox, facelifts, and liposuction. But have you ever heard of dimpling? And maybe not. These are the unusual procedures that plastic surgeons perform outside of the general public’s attention.

Most procedures are minimally invasive manipulations, including injectables, fillers, and chemical peels. This is followed by surgical procedures such as breast augmentation, rhinoplasty, and liposuction. But there are lesser-known procedures that solve problems you never knew existed.

Anyone who has ever over-plucked their brows knows how hard it is to fill them in every morning with a pencil or powder. A more permanent solution is an eyebrow transplant. During transplantation, the surgeon takes hair from the “donor area” (for example, from the back of the head) and transplants it to the eyebrow area. As soon as the desired shape of the eyebrows is created, the hair will begin to grow in the same way as in the original place, so regular maintenance is required.

Excessive plucking of the eyebrows is the most common reason why people want to restore them. About 70 percent of clients for this procedure are women aged 35 to 45. In my opinion, aging can be called another factor that leads to thinning hair, so it is not uncommon for men and women over 50 years old to also apply for similar treatment.

Dimplectomy is a minimally invasive procedure that provides permanent dimples on the cheek or chin. This operation is usually performed under local anesthesia. The surgeon makes a “hole” in the cheek and sutures it to create a natural dimple. The decision to perform a dimplectomy requires a detailed discussion with the patient to understand his wishes and make sure he understands the risks and benefits. Unlike fillers, which can be dissolved, or Botox, which is always absorbed after three to five months, surgical procedures provide permanent results.

However, one thing to keep in mind is that while natural dimples usually appear when someone smiles, dimplectomy dimples can sometimes appear even at rest, especially during the first few weeks or months after surgery. And it does not depend on facial expressions. 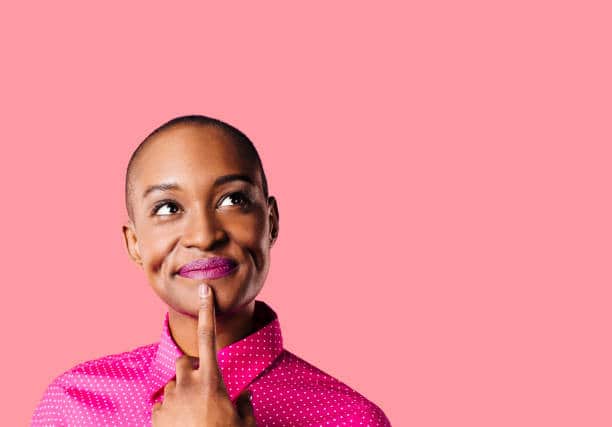 If you’ve dreamed of permanently plump lips or are tired of seeing the effects of aging around your mouth, a lip lift may be an attractive option for you. This procedure (also called “lip shortening surgery”) reduces the distance between the lips and the nose (ratio of the lips to the nose). Otherwise, this plastic surgery is called bullhorn (or Bullhorn). Indeed, the marking in this operation is under the nose and resembles the horns of a bull.

Unlike temporary lip fillers, the lip lift procedure has a permanent effect, although it is accompanied by an inconspicuous scar.

CoolSculpting for the chin

CoolSculpting is a procedure that can remove small deposits of fat, such as under the chin. Consider it a non-surgical alternative to liposuction. The results of this type of procedure are visible after two months, and it usually takes one to three procedures in each area to achieve ideal results. The best candidates are those who are in reasonably good shape with areas of fat that are resistant to weight loss.

While most natural belly buttons are not perfectly round, many people want a near-perfect shape. Stretched skin, hernias, or postpartum edema are some of the main reasons for those looking for belly button surgery or umbilical surgery. Umbilical reconstruction changes the shape of the belly button or requires the creation of a new belly button, and it can be done on its own or as part of another surgery, such as a tummy tuck or breast reconstruction.

Removal of fat from the cheeks

Cheekbones are a hot trend these days, and you may already know that beauticians use collagen preparations to contour them. But in addition to cheekbone injections, doctors also remove fat from the cheek area. Bish lump removal is also called cheek reduction and is a procedure that reduces fat pads on the cheeks to reveal more defined cheekbones.

Bish lump removal is an uncommon procedure that is usually performed on patients who say they have “chipmunk” cheeks that make them look like their older family members. If you are interested in removing Bish Lumps, just make sure you are 100 percent committed to the procedure because there are very few options for getting it back.