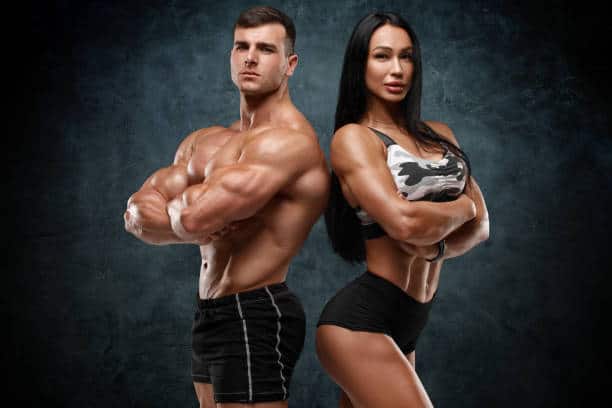 There is a lot of confusion in the world about the exact meaning of liposculpture. The majority of people who use the word liposuction do not know exactly what it means and how it differs from liposuction.

So what is the difference between liposculpture and liposuction?

The term liposculpture is mainly used by the non-medical world, but sometimes by doctors as well. But it is not a purely medical term. It has been mentioned before, essentially trying to describe liposuction with simultaneous fat grafting. In other words, it describes the normal liposuction in the areas where there is the local thickness and the implantation of this fat in the areas where there is a deficit, that is, in need of “filling”. 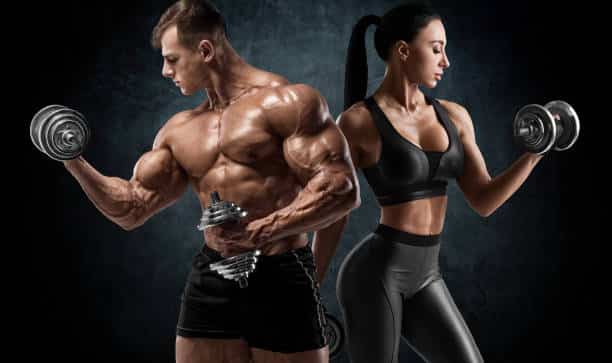 So why is this particular term used?

Simply because it sounds better. Every person who uses the term liposuction has something different in mind. Some people just mean liposuction, but with thinner cannulas. But this is not called liposculpture, it is simply called liposuction with thinner cannulas. Other people mean the normalization of cellulite. But when this is achieved, it is achieved with superficial liposuction. Most people don’t know exactly what they mean, they just use the term because it looks nicer and more modern. Also, many doctors use this term because they seem to be more artistic or offer something different and thus it is easier to convince a person that they are more suitable than another doctor.

The same doctors would never use the term liposculpture at a medical conference because they know it is not a medical term. I repeat that the term liposculpture has only been used to describe liposuction with simultaneous fat implantation. But even this procedure, in the medical community, is simply described as liposuction with autologous fat grafting.

So if your doctor tells you that he is going to do liposuction instead of liposuction, try to find out exactly what he means. Ask him to clarify what he means by this term and how what he will do to you differs from liposuction.