Liposuction and breast augmentation with fat and stem cells 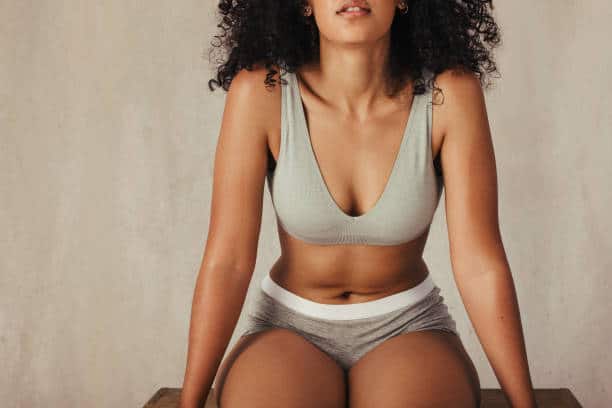 A technique that has been developed in recent years is the use of fat derived from liposuction to augment breasts or restore them after a mastectomy. There is considerable debate among plastic surgeons regarding the effectiveness and safety of the technique. For this reason, various studies are being carried out which try to clarify the landscape.

A new study published by the University of Pittsburgh School of Medicine and published in Tissue Engineering Part A. regarding the safety of stem cells is quite interesting. This publication concerned the implantation of fat into the breasts of women who had undergone mastectomies for their reconstruction. However, it is of more general interest regarding the use of stem cells. In this study, fat was used to create a new breast in women who had undergone a mastectomy. The result of the study was that it is considered completely safe to use the fat in people whose cancer has been cured. On the contrary, their use is not recommended for people whose cancer is in progress, because it can accelerate the disease. 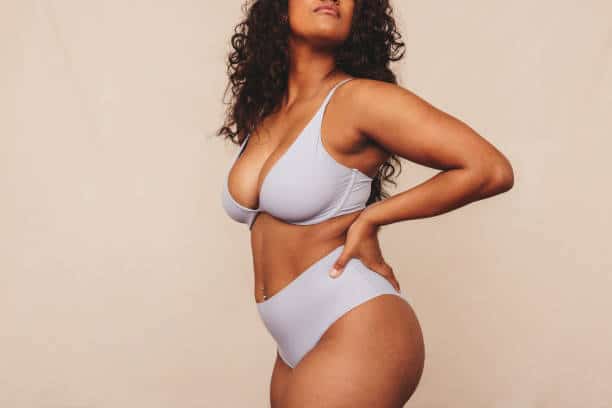 The study has a more general meaning, that is, in people who do not suffer from cancer, the use of fat stem cells is considered safe. Stem cells in specific cases help to better absorb fat. It is known that when fat is implanted which has been removed by the liposuction method, a large part of it is absorbed by the body. The percentage of fat that remains depends on several factors and for the body, it usually ranges from 30 to 60%. The use of stem cells facilitates the creation of new vessels between the fat cells and therefore its faster and better absorption.

So it appears from the studies that the percentage of fat, which remains in a well-vascularized area, is greater than in a poorly-vascularized area. For this reason, the vessels created by the stem cells help the fat to survive better. This is true for any area where the fat is implanted, regardless of whether the particular study looked specifically at those women who had the fat implanted in the breast. From this, but also other studies, it seems that the use of stem cells in people who do not suffer from cancer is safe.